Fountain Valley School is pleased to announce that Marshall Bell, FVS Class of 1961 and a well-known character actor, has accepted our invitation to speak at this year’s Commencement. As is tradition, each year’s Commencement features a Keynote Speaker, who delivers an address to the graduates and attendees. The speaker is usually someone central to the community, someone of note, and oftentimes both.

Bell was born in Tulsa, Oklahoma, where he lived until the age of 13. His family then moved to Denver, where Bell entered Fountain Valley School as a Sophomore in 1958 and graduated in 1961. Here at FVS, Bell became interested in acting after performing as Elwood Dowd in the play Harvey; however, he was discouraged by others who told him he was not a good enough actor, and he did not act again for over 20 years.

Bell attended the University of Colorado and majored in Sociology. Post-grad, he served three years in the United States Army. After serving in the military, Bell became a consultant, and he coached business executives to improve their speaking skills.

Eventually, Bell made his way back to acting, and his movie debut was in the role of Ronsky in Alan Parker's drama Birdy. His first major role was as the cruel Coach Schneider in the slasher/ horror film, A Nightmare on Elm Street 2: Freddy’s Revenge, released in 1985. Bell has since appeared in over 140 films and TV shows, with his most recent role being Doc Marsh on the popular show The Outer Banks. 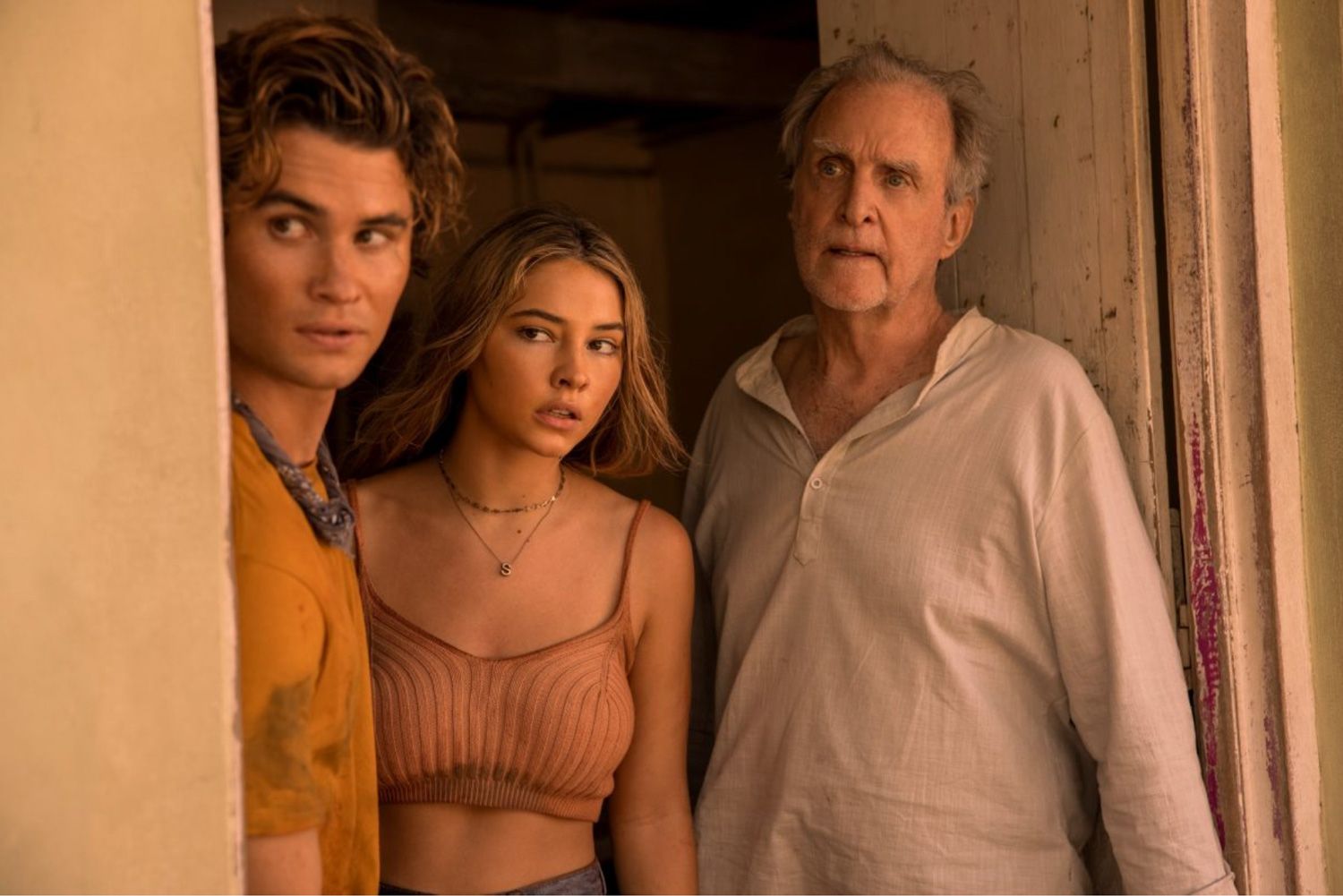 Bell has worked alongside actors such as Christian Bale, Philip Seymour Hoffman, and Arnold Schwarzenegger. His TV appearances have included regular roles on Deadwood, Hull High, and Good vs. Evil, with guest spots on House, CSI, The Shield, The X-Files, and Southland. He is probably most recognized as George/ Kuato in Total Recall, but he's also played in other popular movies including: Starship Troopers, Stand by Me, Natural Born Killers, Air America, and Dick Tracy. Bell was inducted into the Fountain Valley School Arts Guild in 2011, and we are excited for his return to FVS!
Back