Richard Church ’10 Is Transforming a Lamborghini at MIT

Imagine an electric car that doesn’t need a battery. One with body panels made of carbon nanotubes that store and release energy. A Lamborghini, no less.

This is Richard Church ’10’s thesis project at Massachusetts Institute of Technology where he is pursuing his Ph.D. in materials science and engineering. In collaboration with Lamborghini, the Italian luxury car manufacturer, Church and his classmates are developing technology to integrate batteries throughout a vehicle’s structure, enabling the complete body of the car to be used as a battery system. 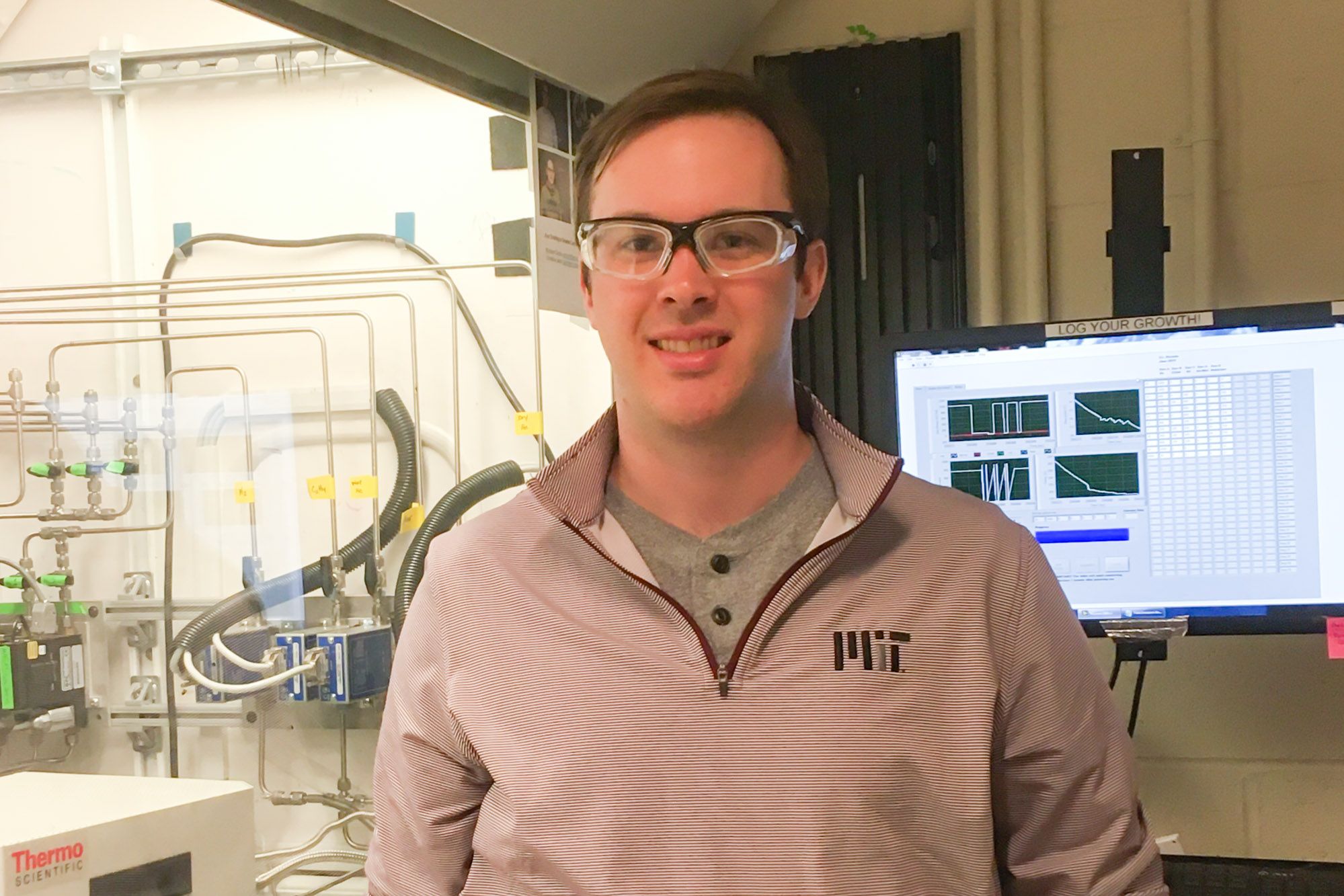 He explains: “I work with Professor John Hart’s Mechanosynthesis Group in MIT’s Department of Mechanical Engineering, and we have partnered with Lambborghini to develop structurally integrated batteries to power Lamborghini’s Terzo Millenio sports car of the future. Utilizing the Mechanosynthesis Group’s expertise in advanced materials and manufacturing, we plan to use carbon nanotubes as a template for creating batteries that will have enhanced energy and power densities, greater mechanical robustness and improved safety when compared to conventional lithium-ion cells.”

It is conceivable that this technology could eventually be used in mainstream electric cars.

It is not surprising to those who knew him in his Fountain Valley School days that Church is an engineer, even through the lens of his approach to hockey. Church was the Danes’ first goalie when the hockey program was resurrected in 2008. 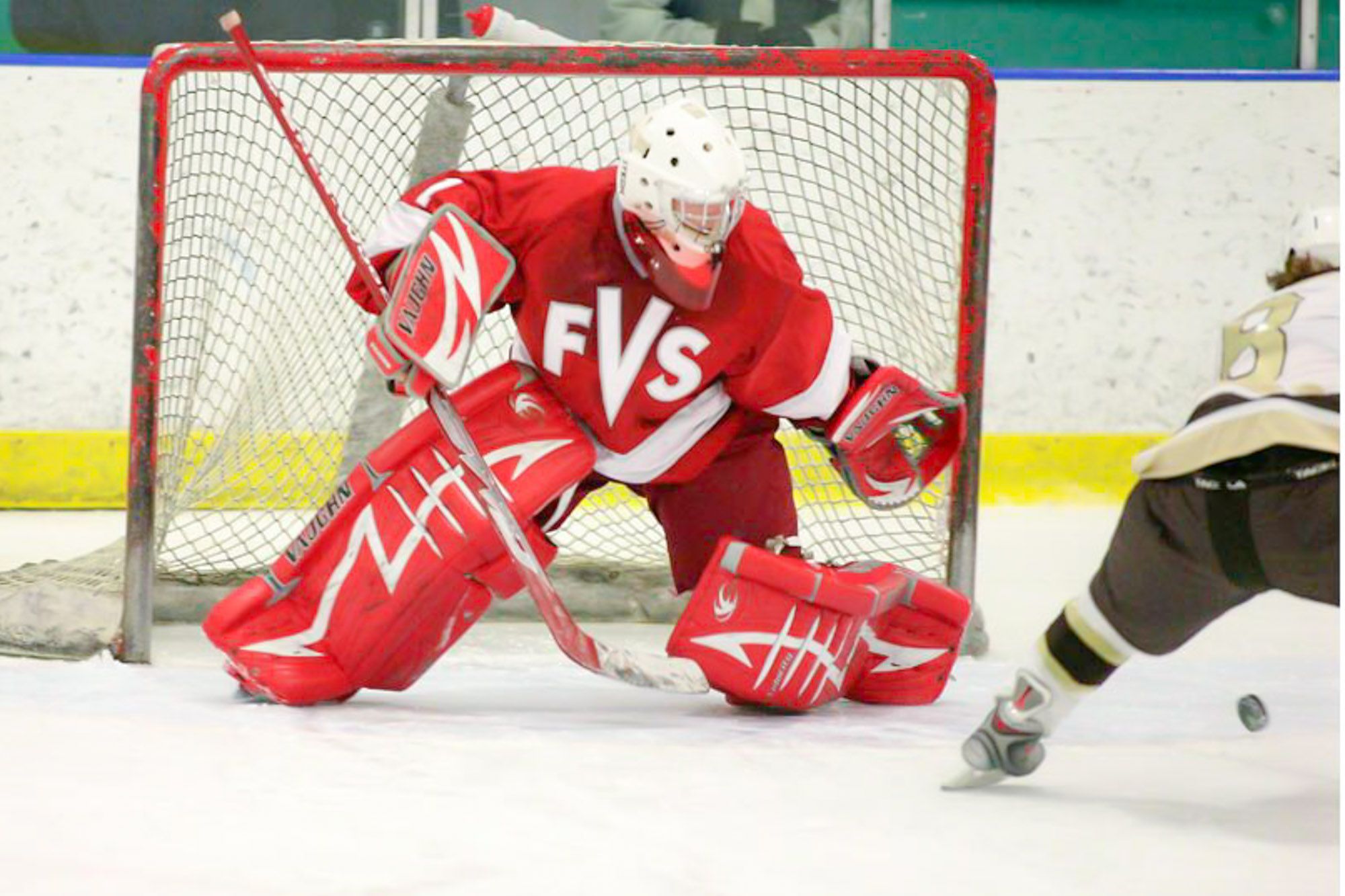 “He was an intellectual goaltender,” says Mike Payne, FVS head hockey coach, history department chair and Church’s faculty adviser. “Preparation and intentional practice were fundamental to his success and identity.”

When asked what drew him to playing goalie, Church says, “Playing goal is a very technical position that you can boil down to science and technique.”

He chose a career path that utilizes these skills reading angles, along with the focus and mental toughness that goaltending requires.” Church came to Fountain Valley from Calgary for his junior and senior year, thanks in part to famous goalie Mikka Kiprusoff who played for the Calgary Flames 2005-13. Because so many young hockey players in Calgary idolized Kiprusoff, there became a surplus of excellent goalies getting very little playing time. His parents looked for a school with strong academics and a hockey program, and found FVS.

Payne and Church remain close. When asked for a favorite Dane hockey memory, they both name the same game. “We only won four games that first season,” Payne says. “We came up against Lewis-Palmer, a perennial final-four team. We beat them 3-2 even though we were outshot 39 to 6. Richard gave the team the chance to win.”

“Mike Payne was a huge influence as a coach and adviser,” Church says. At Church’s 2010 graduation, Payne gave him the book, “The Game.” Written by Ken Dryden, former Montreal Canadiens goalie, it is an intellectual insight into the sport and is widely acknowledged as the best hockey book ever written. Fast forward to a couple of years ago when Church visited Payne and gave him the 30th-anniversary edition of the same book, signed by Dryden himself. 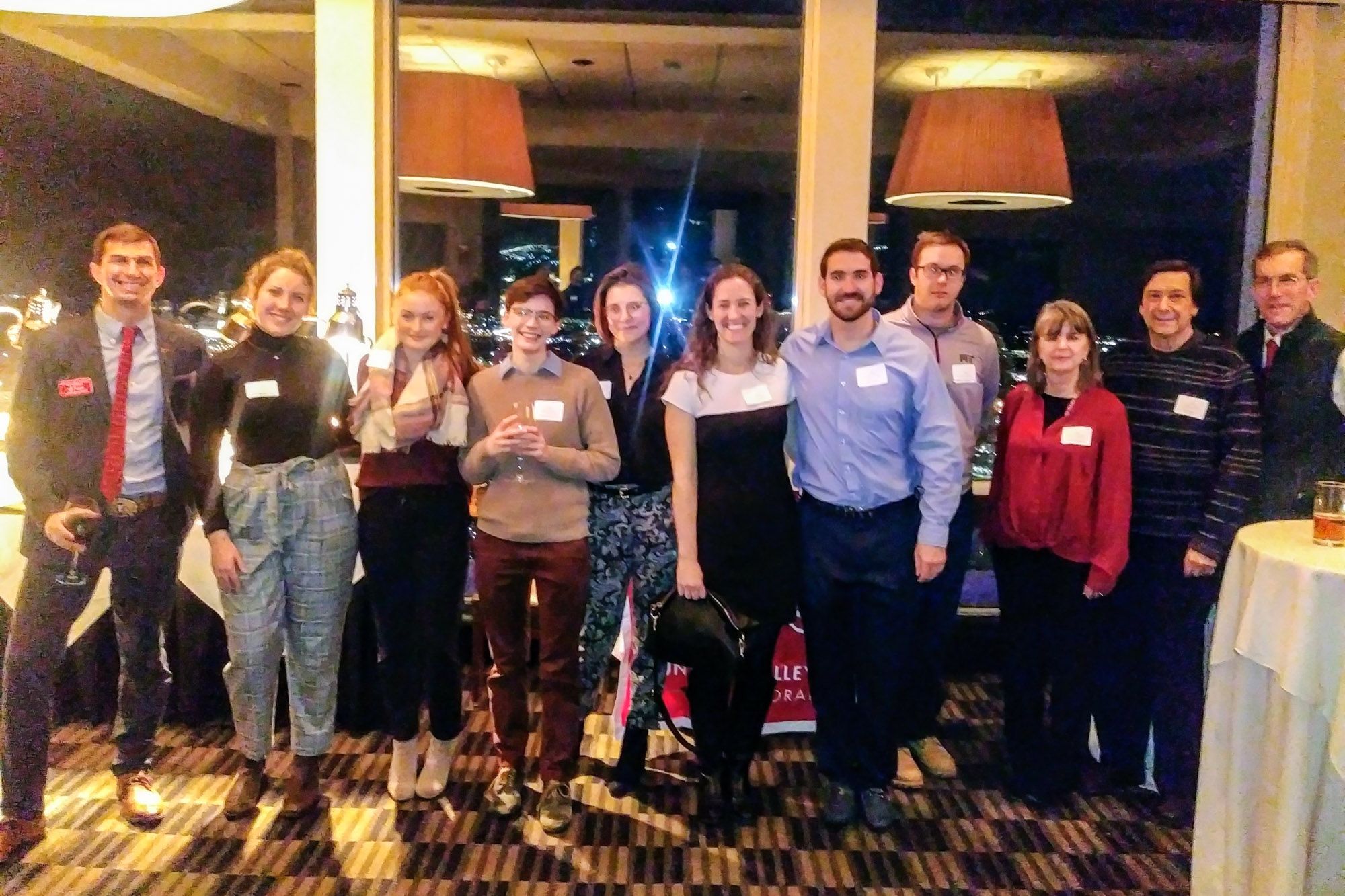 ▲ Church (fourth from right) joined in at the FVS Boston reception.
Back